IBR was incorporated in 2013 as the sole US distributor for leading brands of South African inflatable boats.

The company began by importing Thundercat racing boats for outboard racers and enthusiasts in the United States. Since it’s founding, IBR.US has grown from its original line of racing boats to include a superior range of recreational, rescue, and special operations watercraft, as well as engines, and add-ons.

Deon Victor is a South African native who spent his childhood just up the beach from where the legendary Thundercat race- the Trans Agulhas Challenge, was born.

Billed as “the world’s toughest inflatable boat challenge,” the Trans-Agulhas Challenge started in 1988, and quickly became an international institution for Thundercat racing.

In 1998, Deon moved to the United States. For years he dreamed of bringing the sport of Thundercat Racing to his new home in the US. In 2013, that dream became a reality.

Since its founding, IBR has continued to build relationships with South Africa’s best inflatable boat manufacturers, championship winning racers, organizers and powerboat enthusiasts around the world. 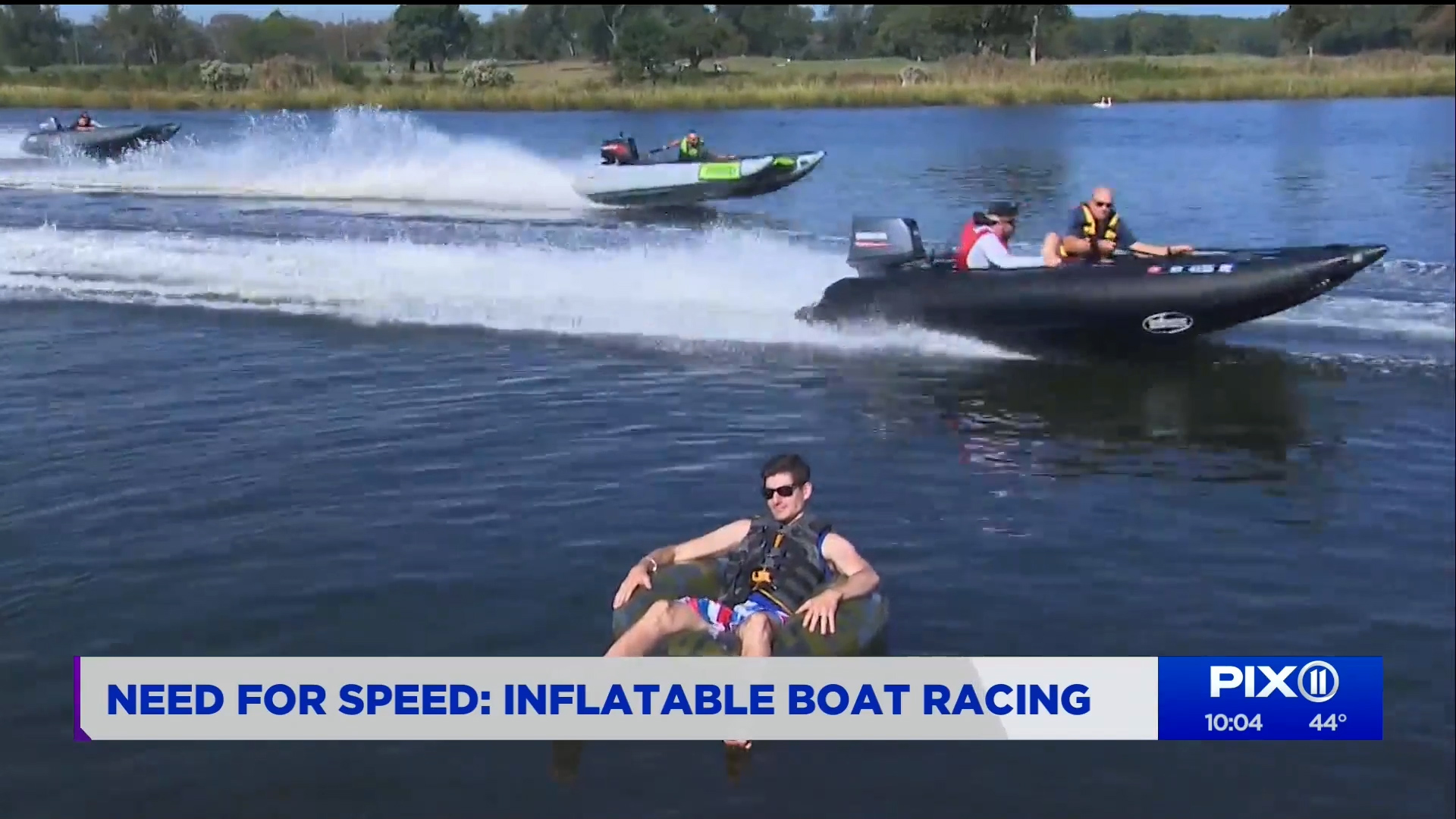 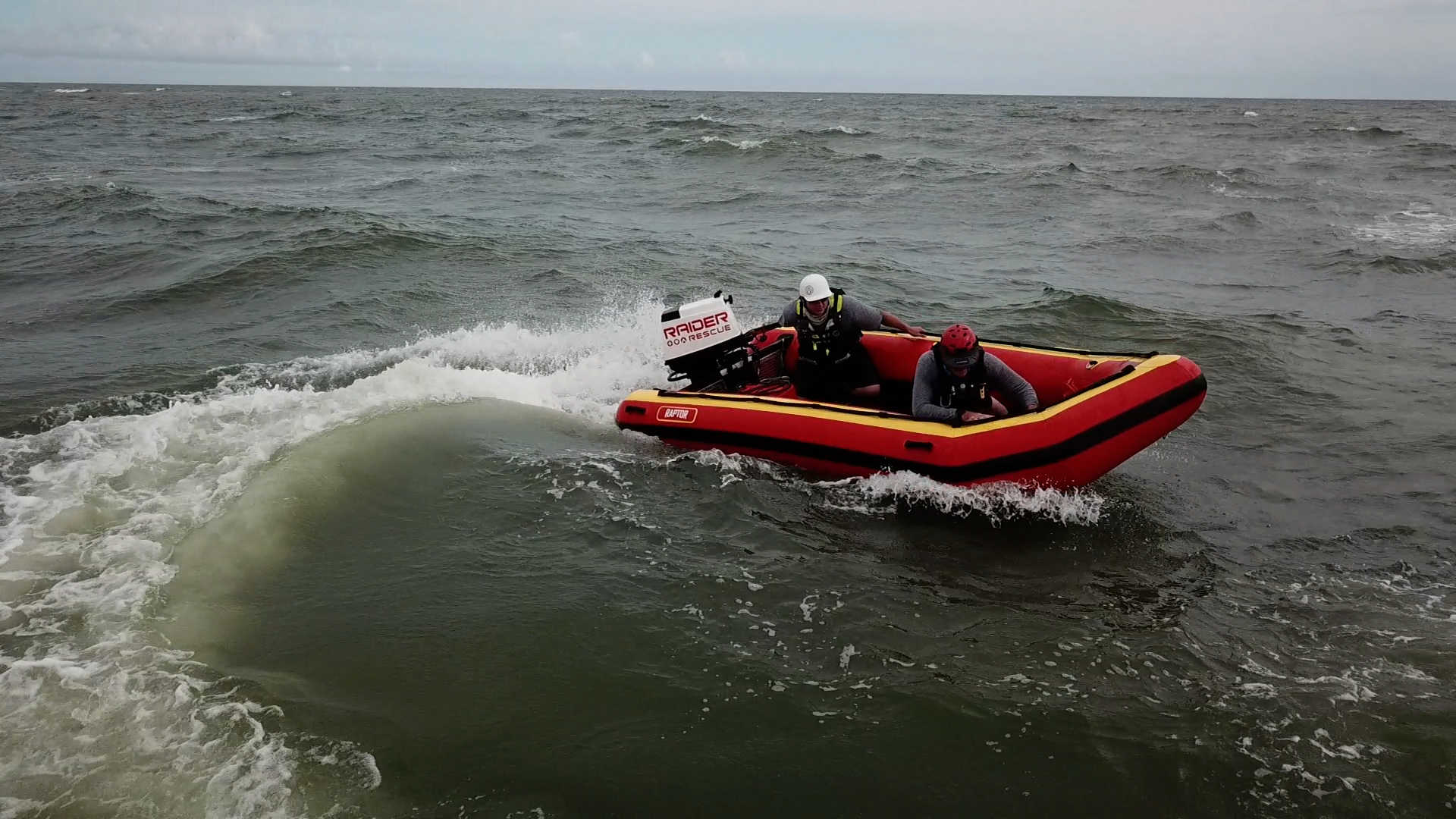 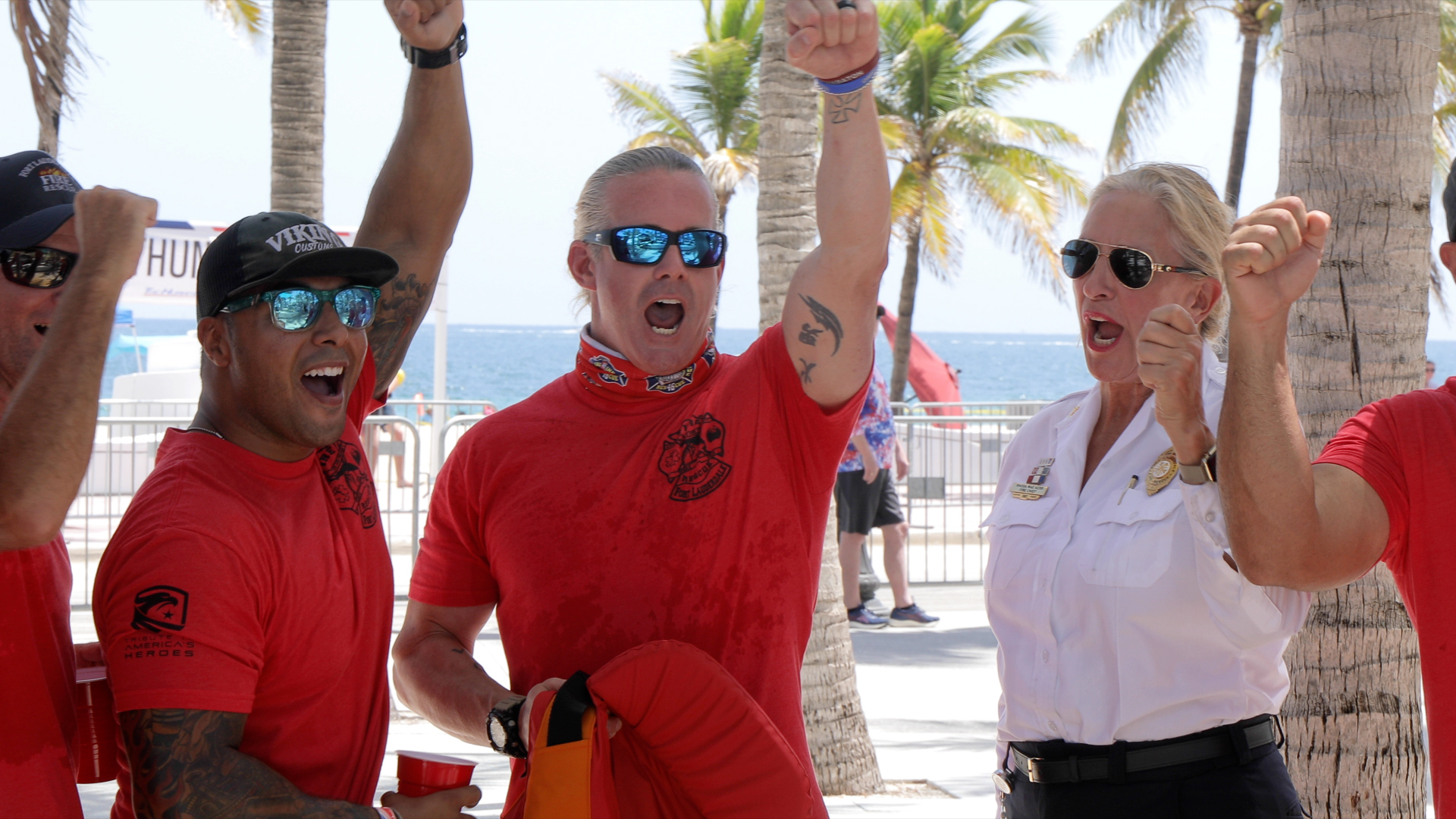 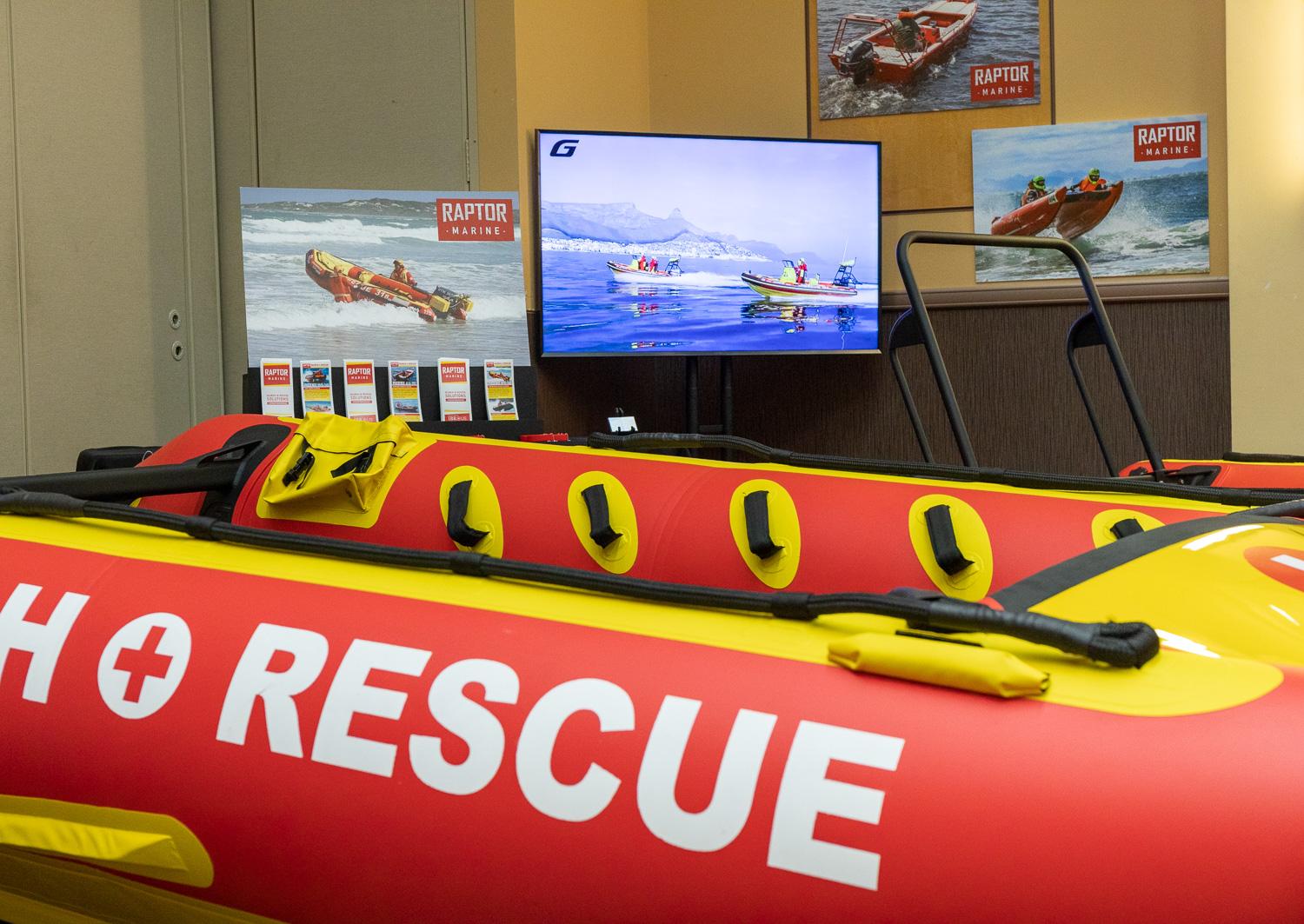 Relationships with our partners are a priority for us. Getting to know and trust the people we work with means we can be sure of the quality and service we provide to customers.